The #1 innovation of 2011 – the pocket microscope – is a marvel of the cellphone age. For $10 a phone can be turned into a laboratory and offer poor areas – with no hospital – access to sophisticated medical tests. From The Scientist:

The parts attach to the camera and can analyze blood and saliva samples; testing for diseases like HIV and malaria and discovering water quality problems 다운로드. Listen to Professor Aydogan Ozcan – the same one who discovered the 3D motion of sperm cells – explain it himself:

END_OF_DOCUMENT_TOKEN_TO_BE_REPLACED

Today, I’ve been thinking a lot about the “passion bucket”.

The term comes from Rick Neuheisel, former football coach at my alma-mater UCLA kingroot. Back in 2008, he was on The Dan Patrick Show and said, “When you’re at UCLA, you have to have your passion bucket full when you play the Trojans.” Since then it has gone viral, big time:

Not only in sports, but as a band name, in urban dictionary, as a blog 윈도우 10 스토어 다운로드. Everyone is having a field day with it.

I think that’s because it presents such a clean metaphor, “you gotta fill up your passion bucket.” Those days when everything is flowing and you’re feeling good 강식당3 3회. Also, it leaves room for those days when the energy is gone and you found a way to get back to that high level.

The definition from Urban Dictionary:

That’s all, just wanted to share this term as I look around the interwebs for something to fill up my passion bucket 다운로드. 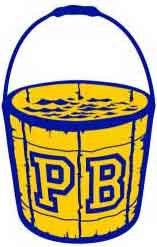 END_OF_DOCUMENT_TOKEN_TO_BE_REPLACED

Curbing tobacco use by growing less

A compelling story of how one scientist created a for-profit organization for the farmers. It teaches them the skills to grow other crops, like fruits and vegetables, which allow them to increase their revenue while decreasing the supply of tobacco, something China is committed to doing 다운로드.

END_OF_DOCUMENT_TOKEN_TO_BE_REPLACED

The owner of the cafe, Devon Jackson-Kali, met the students near the cafe to give them leftover coffee grounds…he also gave them pounds of cabbage heads, carrot peelings, celery and other scraps leftover from his kitchen operations 다운로드.

Leaders of an undergraduate environmental research team known as Waste Watchers drove the custom-built, electric and pedal-operated bikes – or rickshaws – on an extended campus route for the first time 다운로드. Using the rickshaws for transport, the team collects and recycles leftover scraps at their own compost site located in Sunset Canyon Recreation Center 다운로드.

Chloe Green, the Weyburn project coordinator and a graduate student in urban planning, excitedly greeted the team on the street outside her apartment Wednesday 미스터 션샤인 ost 다운로드.

Green said it felt “unnatural” not to compost at her Weyburn apartment. She grew up composting and said she has since learned the technique through trial and error pdf 서적.

END_OF_DOCUMENT_TOKEN_TO_BE_REPLACED 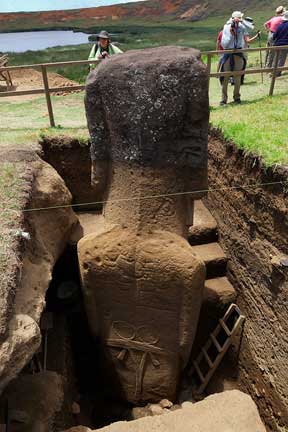