The film is now close to grossing $200 million. 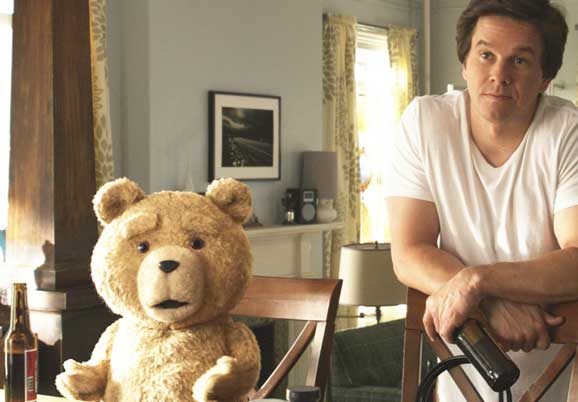