From a distance, Christopher Nolan’s Gotham City sure doesn’t look like much. The “skyline” begins to emerge over the horizon in the rolling green farmlands about 50 miles north of London, but there are no gothic spires or granite citadels, just the slanted, pocked roofs of two boxy metal buildings.

But nearing the complex on a winding two-lane road, the immensity of the filmmaker’s make-believe metropolis comes into focus: The structures that looked squat from afar are actually 15 stories tall — and as long as 81-story skyscrapers lying on their sides. Constructed more than 85 years ago to house Britain’s Royal Airship Works, the giant coffin-shaped sheds sat unused or ignored for years, and waiting for some great undertaking, after the nation’s flagship dirigible went down in flames in a horrific 1930 crash in France.

The field mice had the run of the buildings but after the southern shed was renovated in 1994 it was used by occasional rock stars preparing for tours (U2 and Paul McCartney among them) or Hollywood production. The 525-ton door opened for Nolan in 2004. Cardington has since become a special home base, which is fitting given the fact that illusion, extreme architecture, old-school craft and colossal scale are screen trademarks for the London-born filmmaker best known for his three Batman films and “Inception.”

For 2005′s “Batman Begins” they put in the faux masonry of the Narrows and Arkham Asylum. Nolan’s team added to the indoor cityscape for 2008′s billion-dollar hit sequel “The Dark Knight” and then, for the topsy-turvy fights of “Inception,” special-effect guru Chris Corbould built a spinning corridor that made actors like hamsters in a wheel. More recently, Nolan and production designer Nathan Crowley added a cruel and exotic underground prison for “The Dark Knight Rises,” which opens July 20.

The Dark Knight Rises is just a few months away from hitting cinemas, and there’s already talk about the film’s home video bonus features. Last Friday, Warner Brothers held an event just outside the offices of Legendary Pictures in Burbank, California. The showcase spotlighted all five Batmobiles seen throughout the years, from the ’60s camp series to Christopher Nolan’s recent incarnation. 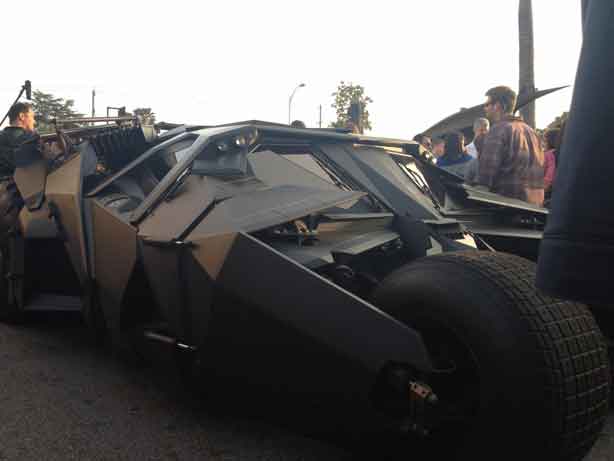 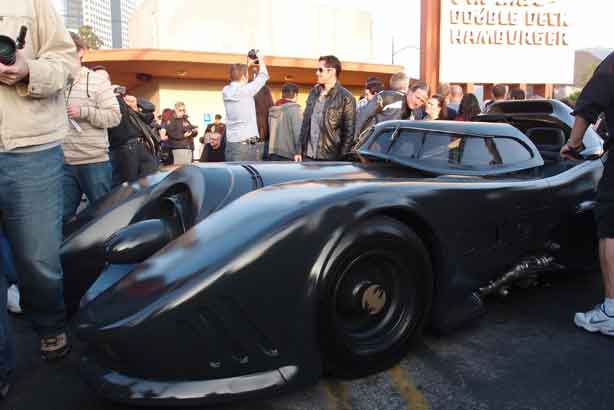 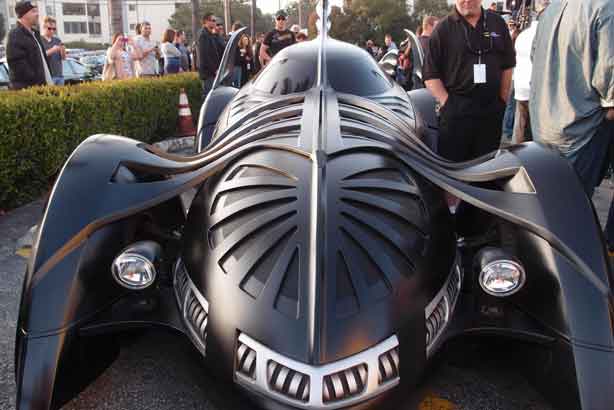 END_OF_DOCUMENT_TOKEN_TO_BE_REPLACED

I’m locked into Comic Con right now. With so much material and glam I just can’t get enough.

Starting with some top Hollywood talent in 2011 discussing their favorite moments (Jon Favreau).

And, now the studios fighting each other to get out the best trailer. Check out these two and let me know which one wets your pants..

You know me, I love to reward those who hit the bottom of the page. Check out these just released movie posters! 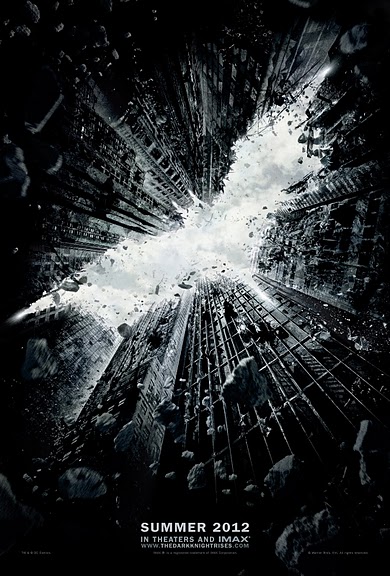 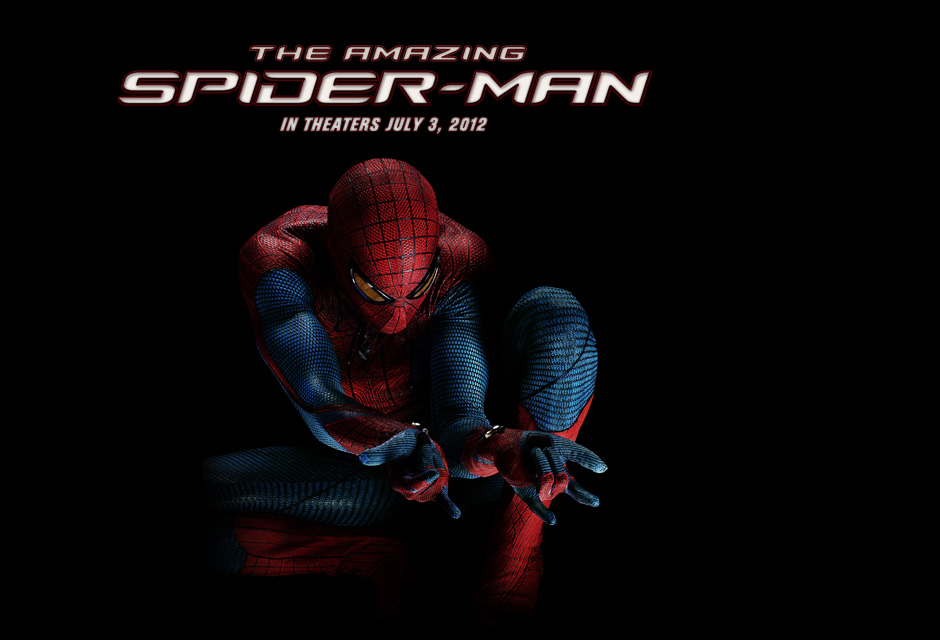