END_OF_DOCUMENT_TOKEN_TO_BE_REPLACED

By the time the kids reach fifth grade, 39% of the kids have cell phones, and phone saturation is nearly complete by middle school, when more than 83% of the students have a device 다운로드.

“Adults — digital natives or not — can’t imagine what a childhood mediated by mobile, social technology that didn’t exist 10 years ago is actually like.” 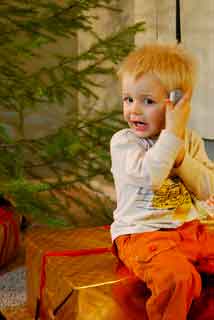 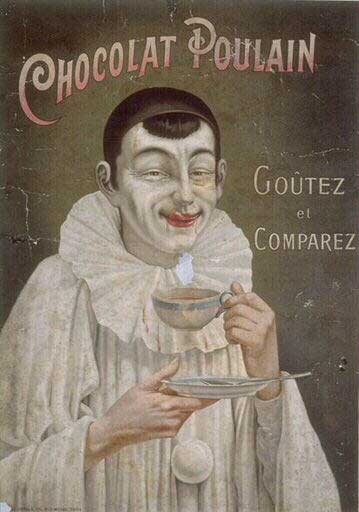 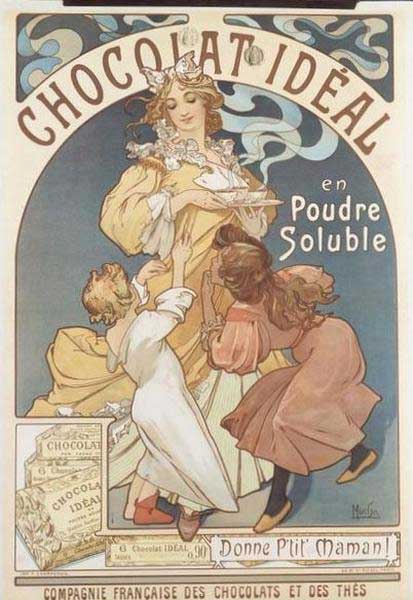