“No person in the United States shall, on the basis of sex, be excluded from participation in, be denied the benefits of, or be subjected to discrimination under any education program or activity receiving Federal financial assistance.”

Its impact over the last 40 years has been profound from coast-to-coast.

Such a great piece of legislation!

The perfect time to celebrate this landmark act after the woman of America so dominated the London 2012 Olympic Games 다운로드.

My alma mater, UCLA, is writing about the 40 greatest women athletes since Title IX, and the list is quite impressive.

Among the athletes are Florence Griffith-Joyner (Flo-Jo), who according to Wikipedia is “considered the “fastest woman of all time” based on the fact that she still holds the world record for both the 100 metres and 200 metres, both set in 1988 and never seriously challenged.”

END_OF_DOCUMENT_TOKEN_TO_BE_REPLACED

** IBIS World notes that hot sauce sales have exploded thanks to demographic changes, immigration, and the growing popularity of spicier ethnic food in the United States, Canada, and Japan 축구 앱 다운로드. The industry has grown at a rate of 9.3 percent per year over the past decade. 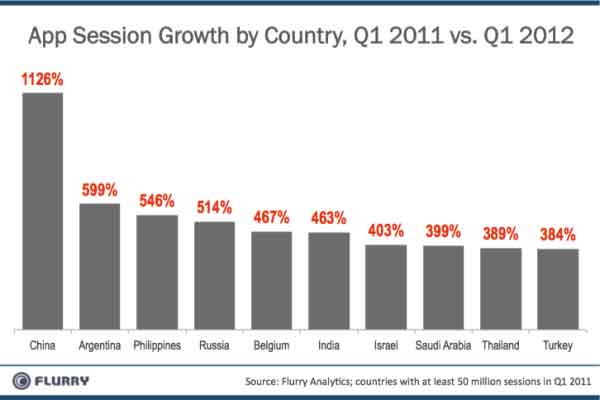