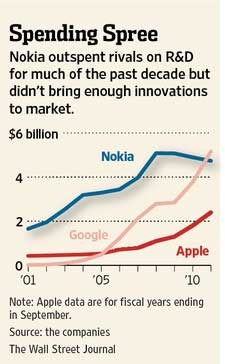 Why would you not choose R2-D2? 다운로드?

…oh yeah, because smart phones are pretty powerful…times, they are a changing.