So far, London 2012’s visual identity has been among the worst ever, making this year’s otherwise well-planned games something of a laughing stock 다운로드. Take those awful mascots, for example.

Then we have the 2004 summer Olympic games in Athens, Greece:

Embarrassingly, our own mascot for the 1996 summer Olympic games in Atlanta, Georgia: 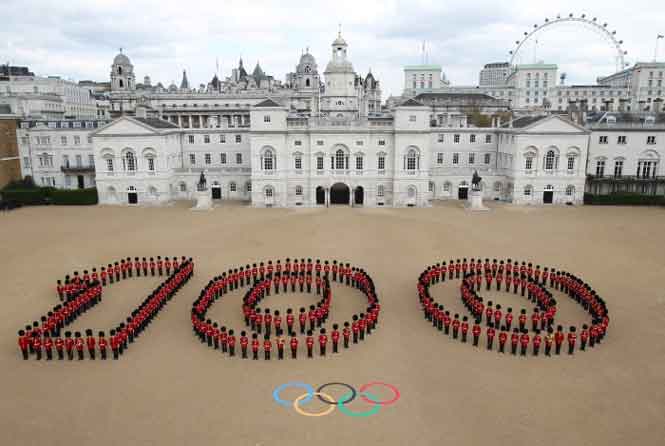 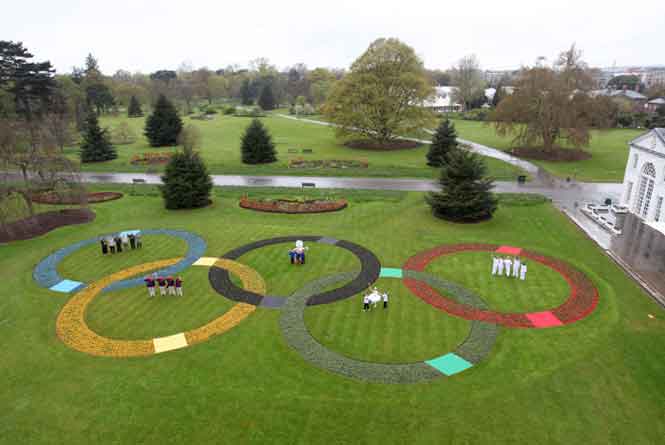