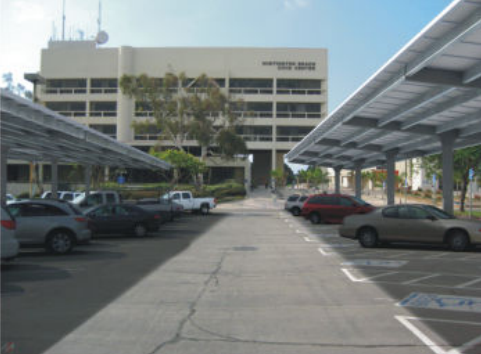 If you live in the area, you can drive over and see the solar panel structures up now 다운로드. They do provide great shade which helps in those hot parking lots. I have yet to hear citizen complaints on it, with everyone I talk to being for them 다운로드.

Which is good news for the city as it continues to pursue it’s energy goals. Perhaps a lot of residents will show up to the 4th annual Green Expo, on Saturday September 17, where they can learn more about SunEdison, home solar panels, and 70 other green projects 다운로드.

Full community participation will certainly be needed if the city hopes to meet the mayor’s call:

“In 2009, the Mayor proclaimed a solar goal of 8.5 megawatts of installed capacity across the commercial, residential, and municipal sectors, to be achieved in less than 5 years.”

I applaud this considering that we have a power plant within city limits, the AES natural gas plant on PCH and Newland 다운로드. 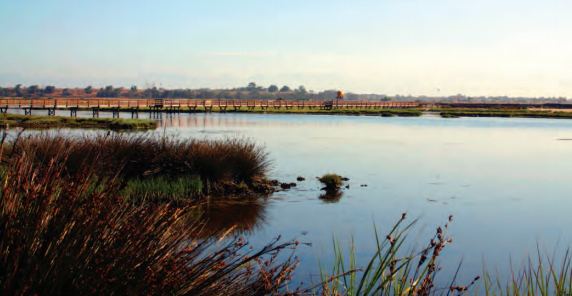 The city is doing it’s part through many other projects, including an energy project manager for the city, who has reformed the city’s utility bills and initiated an energy monitoring system, both of which have saved 100s of thousands of taxpayer dollars and lowered overall energy use.

All together the savings are adding up to meet the city’s goals of a 20% reduction (according to 2005 levels). As of April 2011, they are at 8.6% and by the time the solar panels are up and all the other in-progress projects are completed, they expect to reduce by 25.6%.