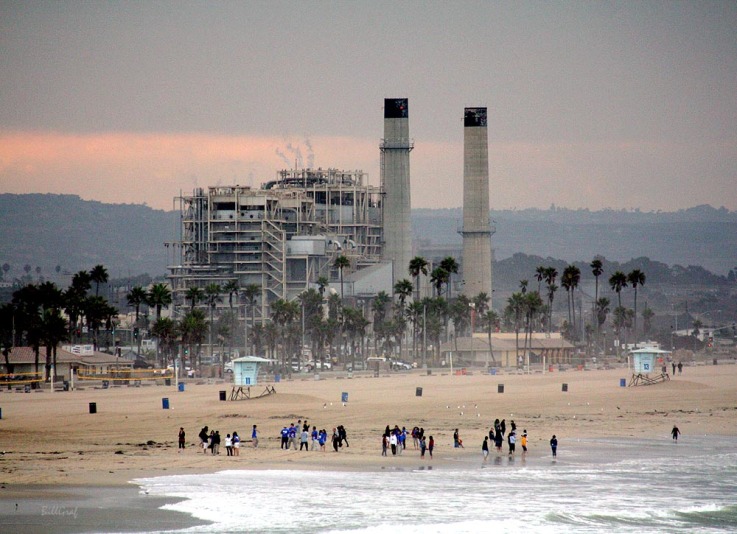 We do seem to be pretty lucky since I can find no reports of explosions, leaks, waste dumps, or the like. Even the fuel, natural gas, is by far the cleanes and abundant in this country:

As for cooling, the location of the plant offers it easy access to ocean water 다운로드. Which has gotten it into trouble after a 2007 ruling requires power plants to reduce by 95% any marine life damage they cause t고딕. Their best option would be to operate a closed-loop system where water is reused, more energy is created, and only 5% is lost during operations. This system is obviously the best but also the most expensive.

AES has until 2020 to make these changes and looks to be doing so. In a first step they sold two of the four turbines to Edison Mission so they can build a plant in the City of Industry. After those turbines are gone AES plans to modernize the plant and possibly even remove the smokestacks. 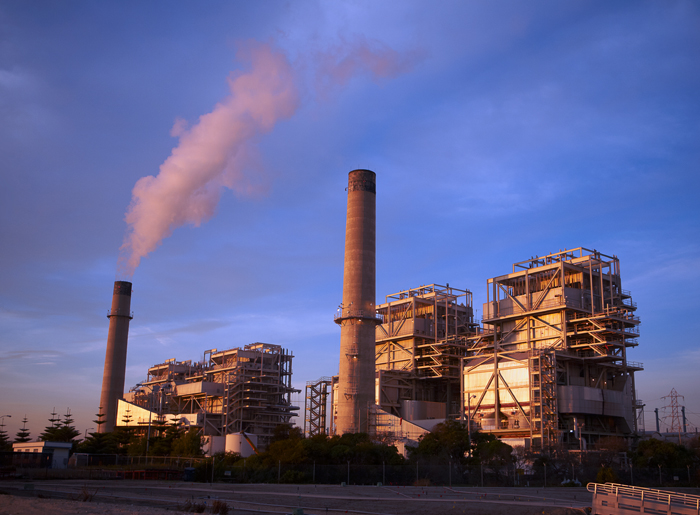 Google Maps overview of the site.

Photo at top by Bill Graf

Photo at bottom by Tony Sanchez