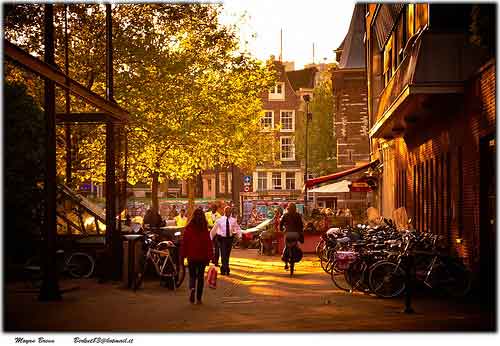 0 thoughts on “Why Amsterdam, Copenhagen are bike friendly cities”