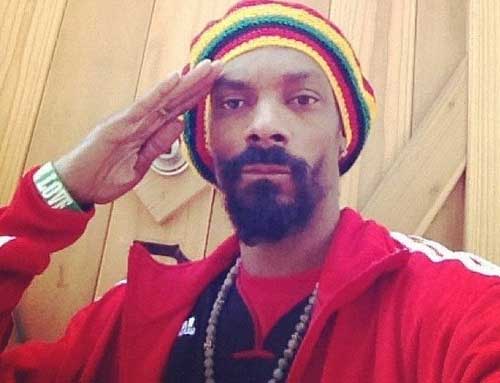 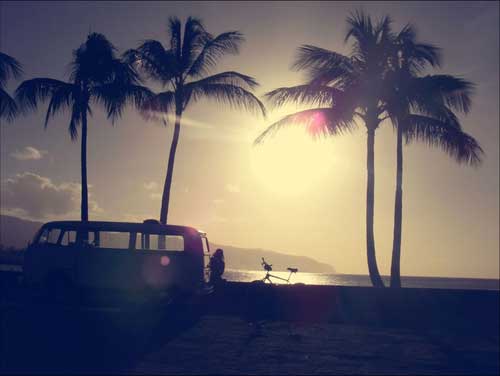 One thought on “Snoop Dogg goes to the beach, gives up rap – becomes Snoop Lion reggae-master”