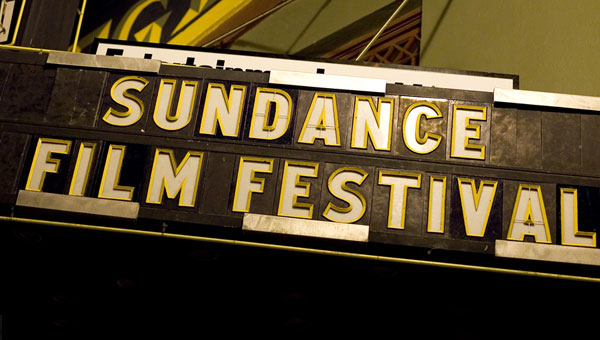 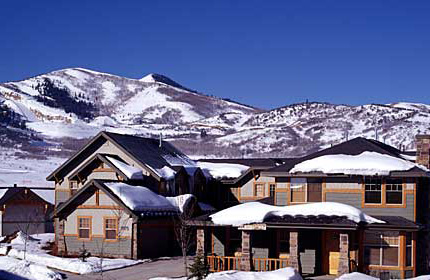 0 thoughts on “My Guide To The Sundance Film Festival”