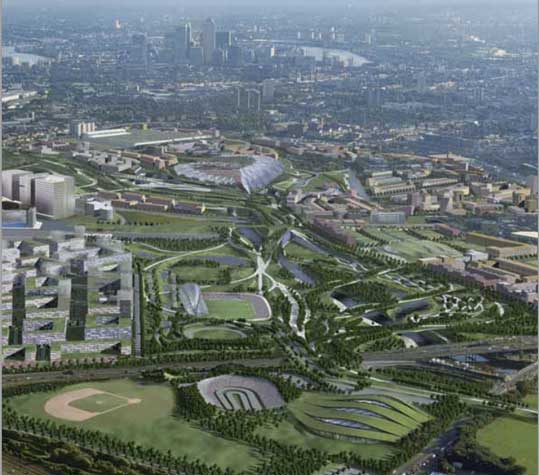 9 thoughts on “London Olympics may be the greenest, most sustainable ever”