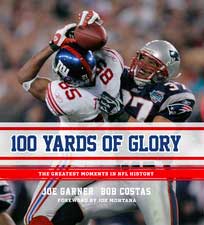 Beethoven – His Life and Music 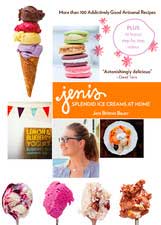 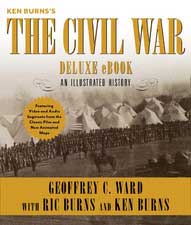 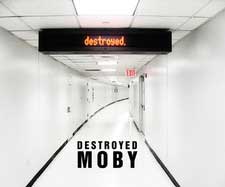 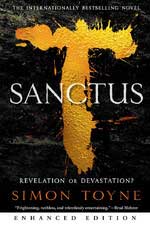 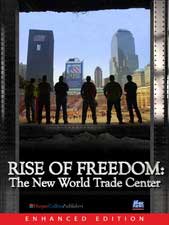 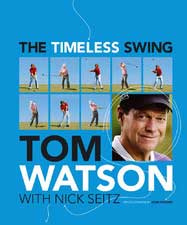 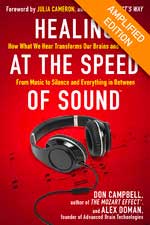 Healing at the Speed of Sound Amplified

These are all available in Apple’s iBookstore in iTunes.