They were a couple of auto mechanics with a pronounced Boston brogue and, improbably, degrees from MIT. They hadn’t a clue how to perform on radio, much less public radio.

So Tom and Ray Magliozzi just decided to have a good time. The result was “Car Talk,” which shattered the perception that public radio is inaccessible to the masses and became National Public Radio’s top-rated weekend show.

After 35 years on the air, the brothers announced Friday that the run was ending. No longer would they be dishing on cars so old that their odometers switched to scientific notation or delivering gift advice to VW Bus lovers. The show informally known as “Click and Clack the Tappet Brothers” will tape its final original show this fall.

Declaring that “even one hour a week is too much” work, the comedian-mechanics said it was time to “stop and smell the cappuccino” instead of inhaling exhaust. The call-in show is syndicated on 660 radio stations and is heard by 3.3 million listeners weekly. 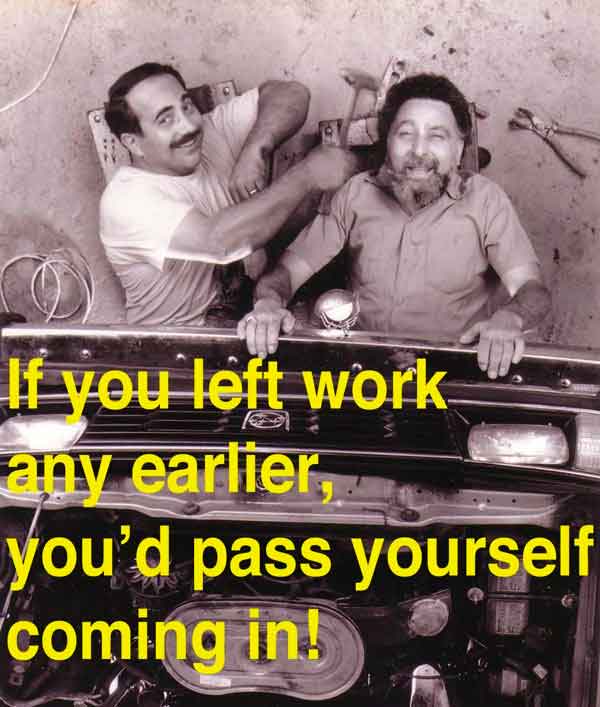