From the Fresh Energy blog and a good reminder that most experts have trouble thinking exponentially. 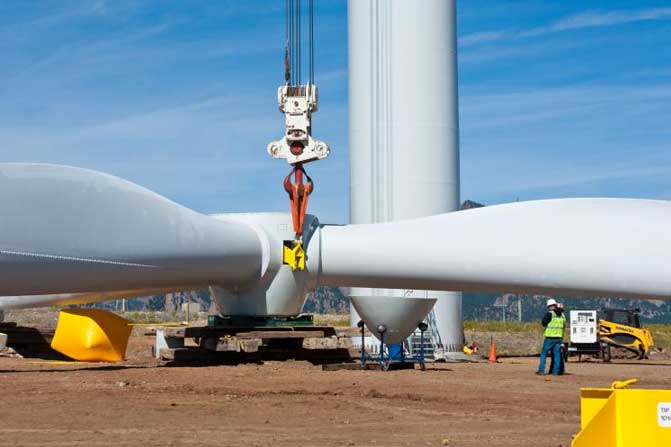