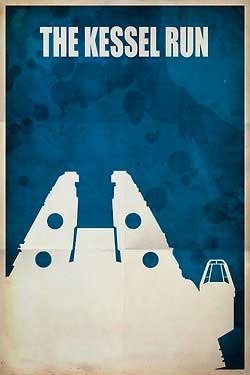 END_OF_DOCUMENT_TOKEN_TO_BE_REPLACED

I recently listened to a podcast that brought up several interesting ideas about Christianity 다운로드. The most important of which was a huge debate between Arius and Athanasius in 325 A.D., concerning the “Divinity of Jesus.”

Arius was against saying Jesus was God, while Athanasius believed Jesus definitely was 다운로드. This debate had been raging for hundreds of years before these men, indeed all the way back to when Jesus was alive.

The reason why these two men come up 다운로드? Politics. The Emperor of Rome, Constantine, called together all the Christian leaders of the day and asked them to pick one or the other. He hoped to stem the flood of fights and deaths that were occurring over the topic 다운로드.

They agreed to banish Arius, condemning him as a heretic for his thinking (Jesus was not a God).

Of course, it didn’t work. The next Emperor brought back his ideas, now called Arianism, and condemned and exiled Athanasius 카달로그 디자인 다운로드.

Which was then followed by several hundred years of constant civil war over the topic.

Eventually the Arians were all killed or exiled and the dominant position became anti-Arian 다운로드. Fast forward 1,500 years and today we have largely forgotten this debate. We take it for granted that Jesus was God.

But, a few churches persevere, like the Unitarians who “maintain that Jesus was a great man and a prophet of God, perhaps even a supernatural being, but not God himself.”

And, the debate rages on…