More glimpses of some epic street battle of 100s of people…

Returning to the main cast: 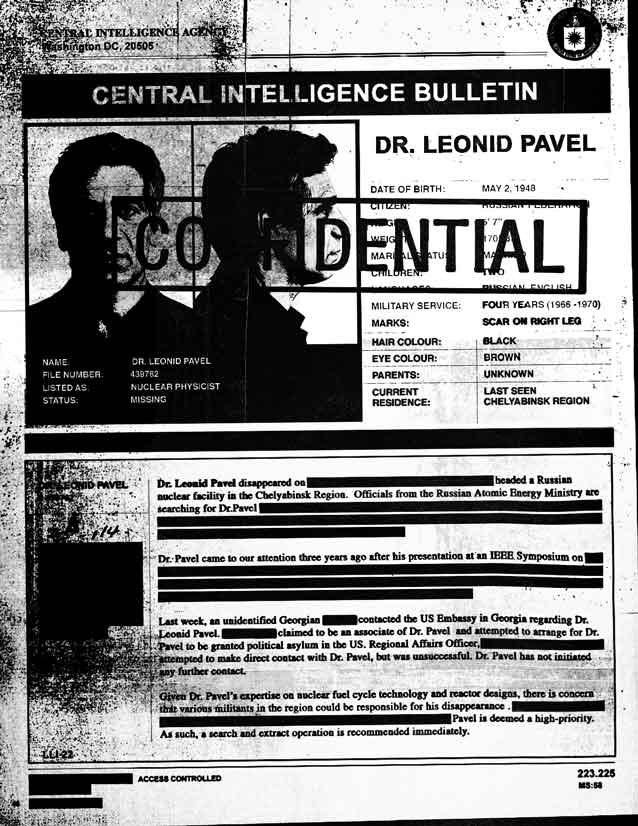 A six-minute prologue sequence, that introduces Tom Hardy’s villainous Bane, will air before screenings of Mission: Impossible – Ghost Protocol in select IMAX theaters in the U.S 다운로드. and Canada this December (2011).

The clip, which received a PG-13 rating from the MPAA, was shot on the IMAX 15 perf 65mm/70mm film that Nolan used for key action sequences during the film 칼리큘라 다운로드.

Here is another version that is grainy and dark but contains multiple different scenes 파스텔 로즈쿼츠 다운로드.