Woot! This is good news for all of us, from the NRDC’s report on Toxic Power:

The electric power sector is the largest industrial source of toxic air pollution in the United States 다운로드. Thanks to new standards by the Environmental Protection Agency (EPA), toxic pollution from power plants will decline dramatically over the next several years 다운로드. In fact, some companies have already begun reducing emissions in anticipation of the new standards.

Compared to 2010 levels, the EPA’s Mercury and Air Toxics standard (MATS) will cut:

This is a necessary move for our health, as explained by spokesperson Jerome Bettis (former Pittsburgh Steeler great):

It may also prove significant for clean energy because this forces fossil fuel power plants to incorporates the full cost of doing business. In the past they would argue that they can maintain low rates by not upgrading to cleaner technologies. Now, they will be forced to charge the actual rate that coal, gas, and oil costs. 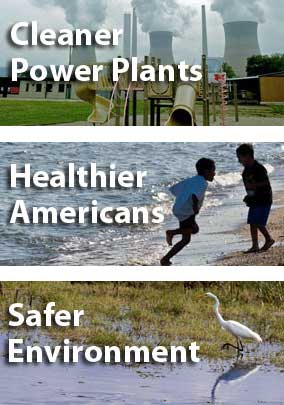