I’m a movie geek and can’t get enough movie magic especially when it comes to Special FX.

I buy DVD’s just for the special features gta iv download. The Lord of the Rings set, which is 16 or so discs, is amazing with it’s 26+ hours of behind the scenes features on special FX.

Which is where I first heard of the Weta Workshop, based in New Zealand, with the motto: servicing the world’s creative industries 다운로드.

In addition to LOTR, the company has worked on District 9, The Chronicles of Narnia, Avatar, Fantastic Four, Master and Commander, and more. An impressive line-up 다운로드.

Their latest film, currently in production, is The Hobbit with Peter Jackson, and just released is a 12-minute behind the scenes featurette 마녀배달부 키키 더빙. All about these 13 dwarves…short, bearded, and armoured.

The video, which gets really good once the weird Peter Jackson intro is done 다운로드.

If you can’t get enough of that here are some awesome photos of Weta’s work: 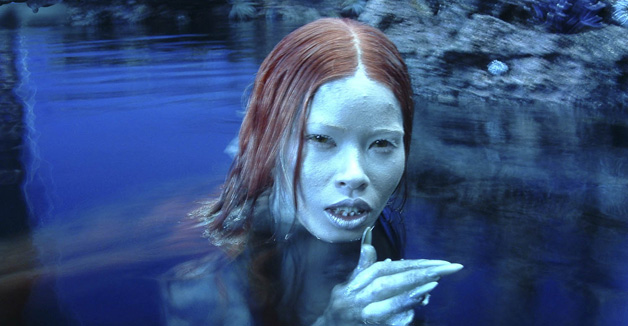 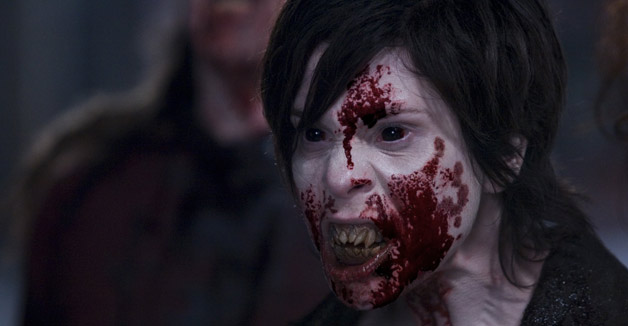 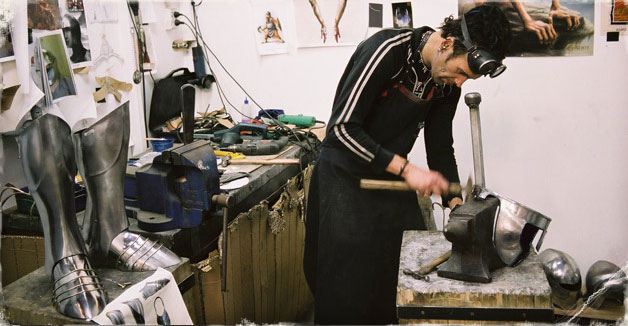 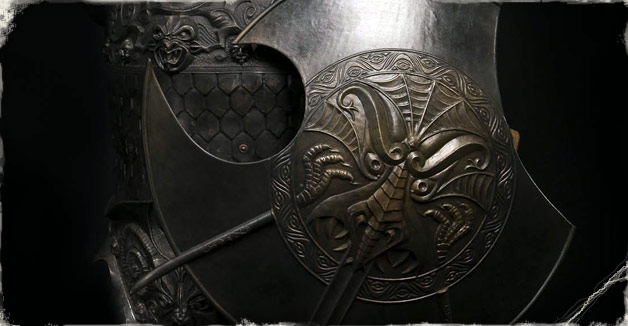 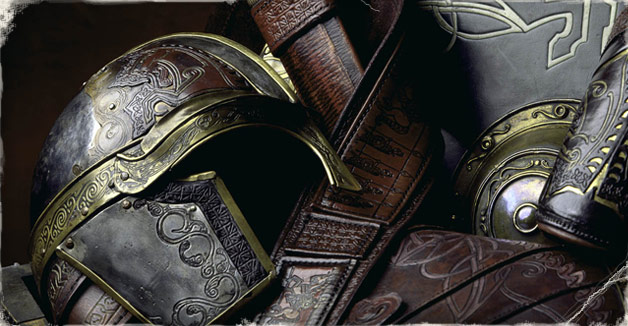 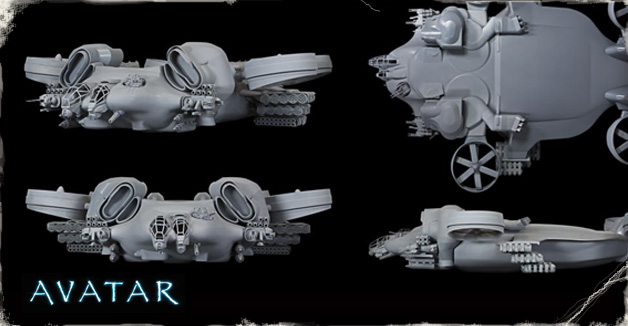 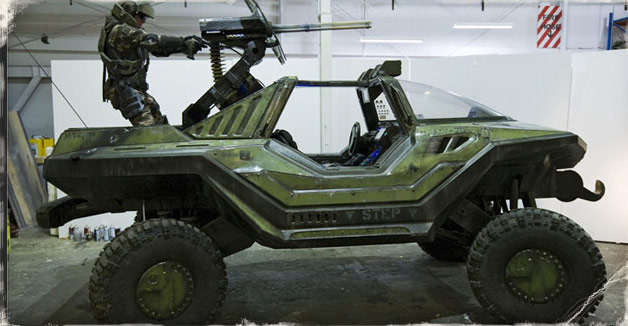 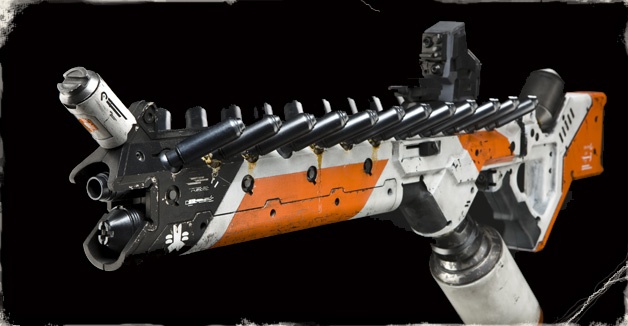 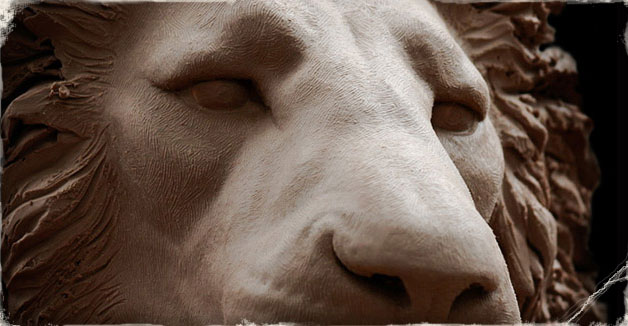 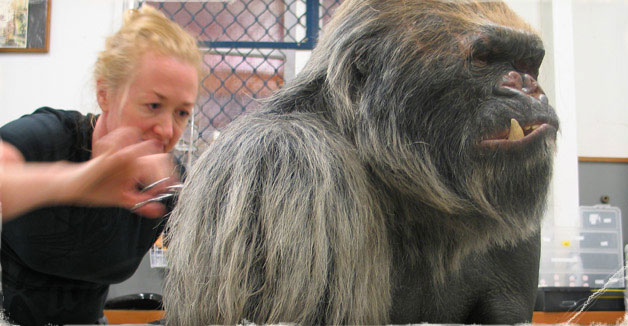 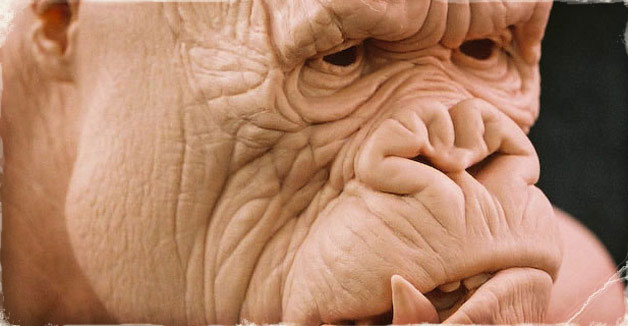 13 dwarves photo by James Fisher – All other photos from Weta

One thought on “Weta: servicing the world’s creative industries”