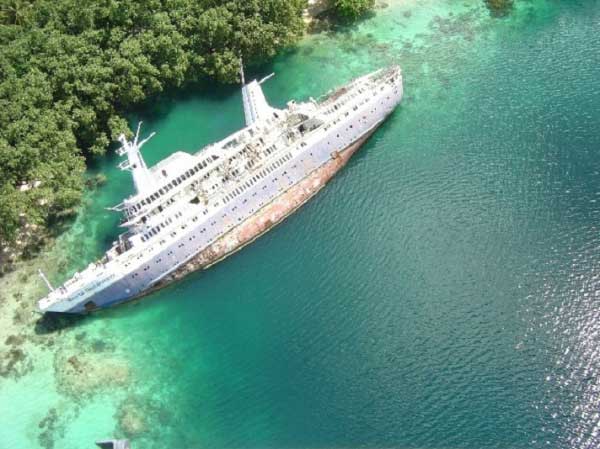 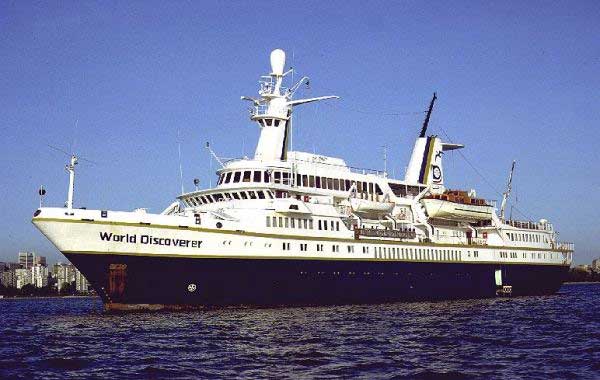 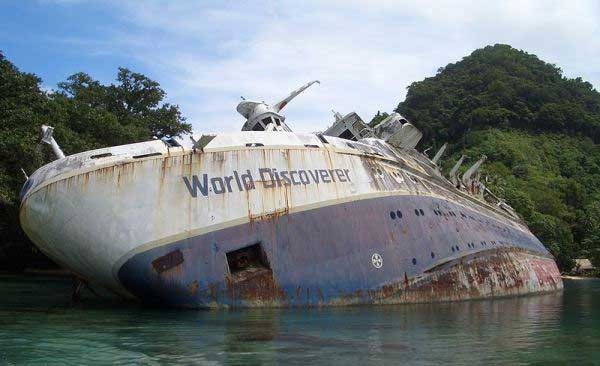 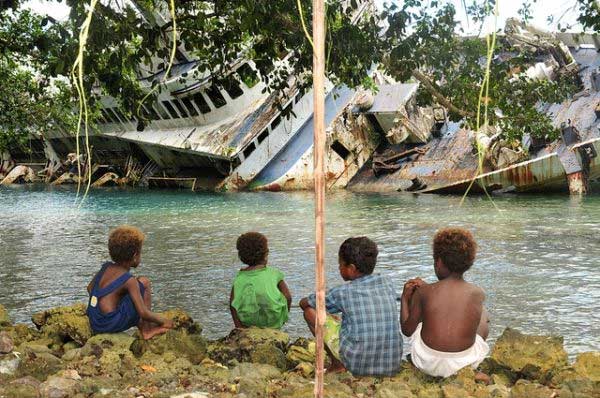 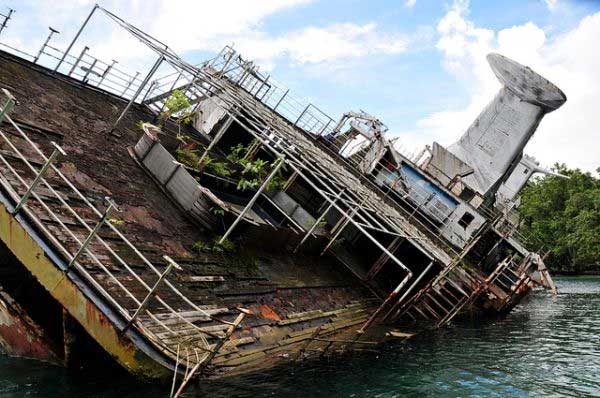 Even more photos – The World Discoverer

0 thoughts on “Photos of an abandoned cruise ship”