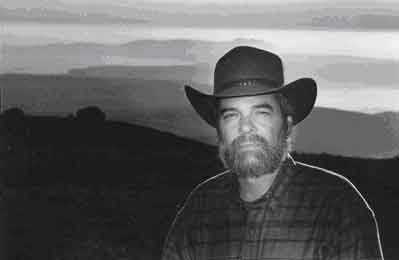 Since today is Earth Day I want to honor a special man who recently passed away, Peter Douglas 다운로드. For more than 34 years he protected the coasts of California with spectacular success.

“A World Bank team that visited California last year rated it as having the best coastal protection in the world and expressed amazement that the commission had never been captured by the industries it regulates.”

The rating is in large part due to Peter Douglas, the man who wrote the law to protect the coast in 1972 (Proposition 20), created the California Coastal Commission, and ran it until his retirement in 2011 equalizer.

“This coast is still a place people identify as being theirs, it’s a precious treasure, and our job is to protect it for them,” Peter Douglas said before he retired in 2011 다운로드.

In many ways he is a role model for me and what I want to accomplish. I cannot stop learning from him and how he thought:

A good argument can be made that no one since Father Junipero Serra has had as much impact on coastal development in California as Peter Douglas 다운로드. Douglas, who died a week ago, wrote and helped pass Proposition 20, the California Coastal Commission initiative, in 1972. He wrote the 1976 Coastal Act, worked for the commission from its early days and was its outspoken executive director…despite often fierce opposition, including a nearly successful attempt by then-Gov. Pete Wilson to get rid of him in 1996 다운로드.