Star War Identities was revealed a few months ago, and it was described as being a new interactive museum exhibit that is scheduled to debut at the Montreal Science Centre on April 19th. It will focus on the pivotal developments of Anakin and Luke Skywalker. Combining material from the Lucasfilm archives with a scientific approach to the concept of identity to present an interactive experience for fans. 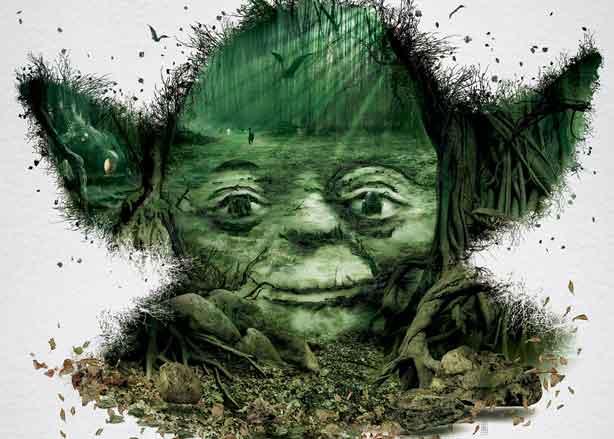 Rather than offer an explanation of each, we are leaving it to our readers to decipher the meaning inherent in the portraits. Given the exhibit’s theme of identity, or “the forces that shape us,” the illustrations draw inspiration from each character’s individuality — what it is that makes them unique or the things and events that shaped them along the way. 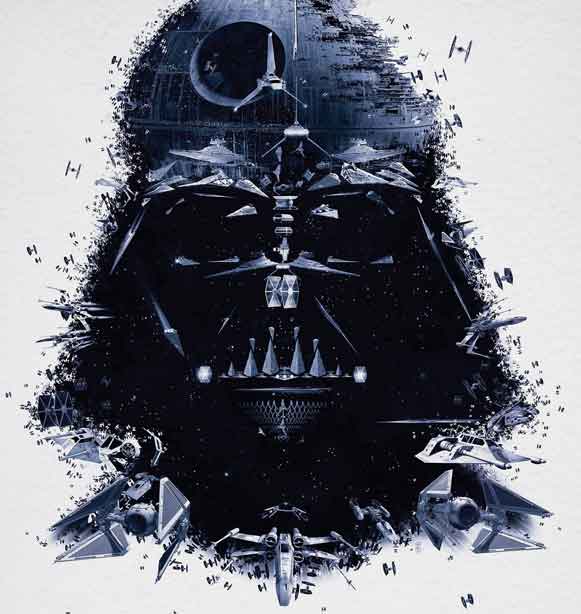 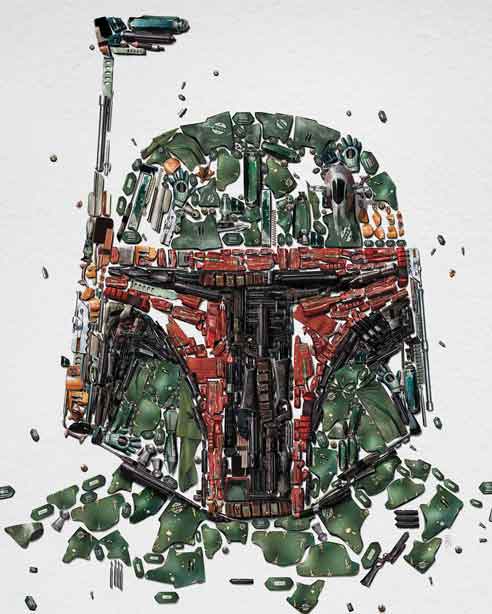 All 12 photos can be found at Geek Tyrant, and highly detailed photos at the Star Wars Blog.

Also, view the trailer for the exhibit.