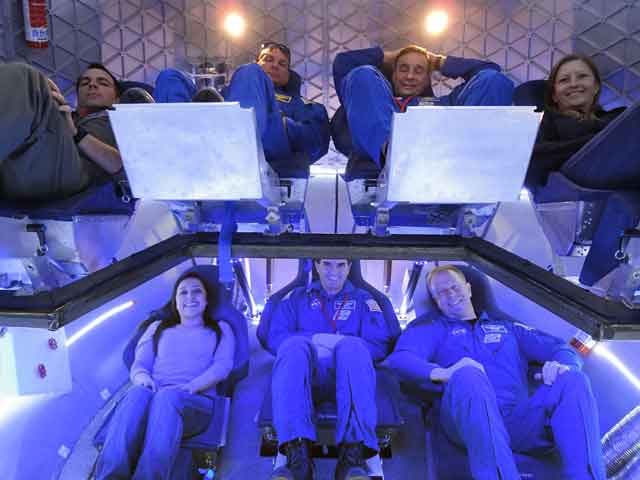 Leave a Reply to I just read an interesting article about a guy that dated a bunch of women and organized everything on a spreadsheet! Just to go google and type in "Finance worker's spreadsheet of internet dates goes viral" and you should find something, that is the main Cancel reply