Right now, National Geographic is only supporting the pilot episode of Comic Store Heroes, and hasn’t announced plans for a full series. 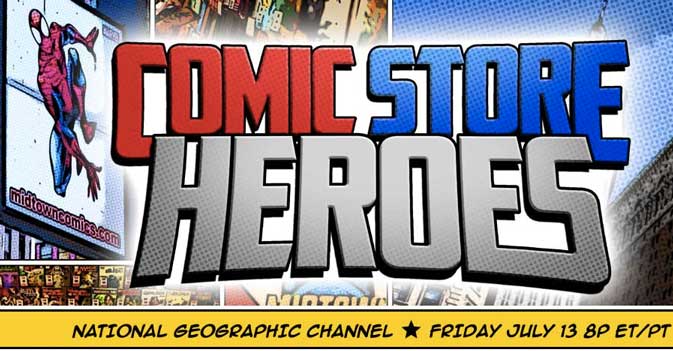